The championship was held in Aracaju (Sergipe), in September 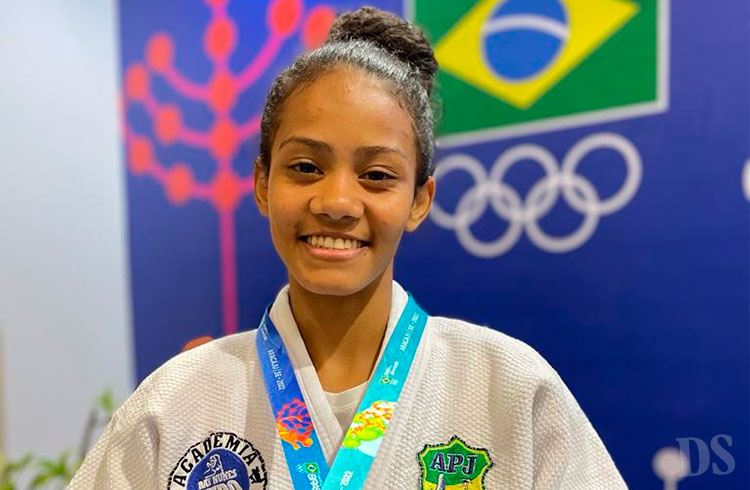 The delegation from Mato Grosso did well and returned home with a total of 11 medals won at the Youth Games, held in Aracaju (SE), from September 2 to 17. Prizes were won by the women’s futsal, volleyball and beach volleyball teams, men’s basketball, and the individual modes of wrestling, judo and athletics.

The last four medals came in the last week of the competition, two silver, from judo and basketball, and two bronze from wrestling.

The runner-up in the superlight category, up to 40 kg, the 16-year-old judoka Gabriel Vasconcellos da Silva, was the one who brought one of the medals (silver) to Mato Grosso.

“I knew I had a chance to reach the podium, because I prepared for the competition for a long time, but I was still surprised.”

The men’s basketball team also became the runner-up in the game against athletes from Minas Gerais. For the coach Ivan Marcos Ferreira, the choice was successful in the youth games, as the main goal of the team was the classification of Mato Grosso to League A.

In the style of wrestling, where athletes can only use their trunk and arms to defend and attack, the representatives from Mato Grosso on the podium were athletes Eduardo Nogueira and Lucas Maia, both 17 years old, who were third in the 55 kg and 110 kg categories, respectively.

At the end of the competition, Mato Grosso returns home with 11 medals, four gold, four silver and three bronze.